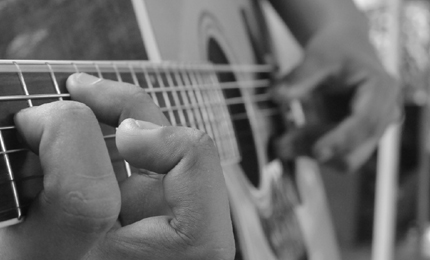 The neural basis of sleep and sleep disorders

Predicting the timing of motor sequences on the basis of spatial information is required for the precise execution of complex motor output, such as playing a musical instrument following the directions of a conductor. Spatio-temporal prediction, that is, the anticipation of perceptual events for the execution of the timed motor responses (motor timing) or per-ceptual judgments, can be achieved by the use of temporal information (e.g., the velocity of an object) and spatial information (e.g., the location of an object) during a task.

The investigators, led by dr Ysbrand van der Werf, adapted a finger movement task to tease apart different aspects of motor control including spatio-temporal prediction, finger coordination, and imagination of movements. They found that subjects display prediction and improved accuracy across trials and that the prediction-related contrast in the main effect analysis shows co-activation of hippocampus and cerebellar regions. Functional connectivity analyses reveal that the hippocampal activations significantly interact with specific cerebellar regions, only in the context of spatio-temporal prediction of fine motor skills.