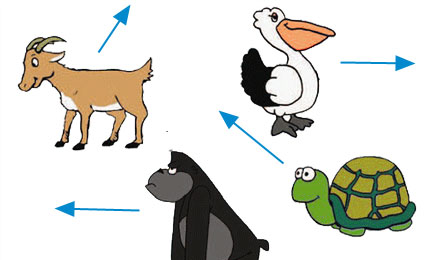 Although tracking identical moving objects has been studied since the 1980’s, only recently the study into tracking moving objects with distinct identities has started (referred to as Multiple Identity Tracking, MIT). So far, only behavioral studies into MIT have been undertaken. These studies have left a fundamental question regarding MIT unanswered, is MIT a one-stage or a two-stage process? According to the one-stage model, after a location has been attended, the identity is released without effort. However, according to the two-stage model, there are two effortful stages in MIT, attending to a location, and attending to the identity of the object at that location.

In this study this question was investigated by measuring brain activity in response to tracking familiar and unfamiliar targets. Familiarity is known to automate effortful processes, so if attention to identify the object is needed, this should become easier. However, if no such attention is needed, familiarity can only affect other processes (such as memory for the target set). The results revealed that on unfamiliar trials neural activity was higher in both attentional networks, and visual identification networks. These results suggest that familiarity in MIT automates attentional identification processes, thus suggesting that attentional identification is needed in MIT. This then would imply that MIT is essentially a two-stage process, since after attending the location, the identity does not seem to come for free.