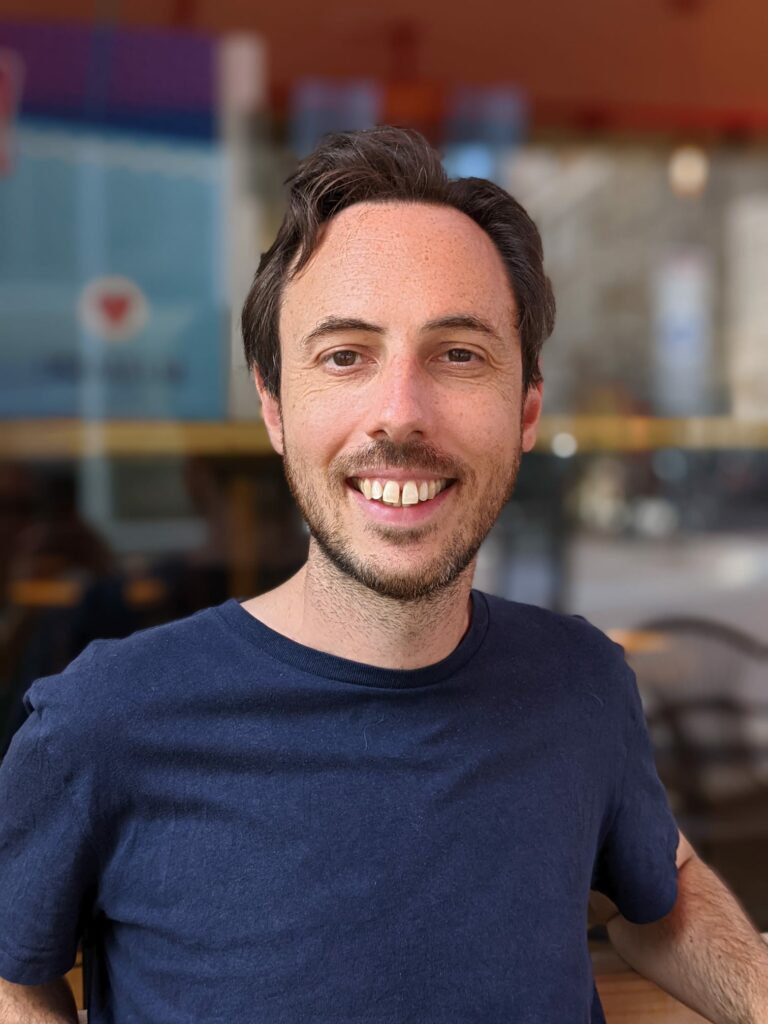 Ben’s research aims to characterize sensory and cognitive systems in the human brain, the neural responses and computations within these systems, and how these are affected by sensory stimulus characteristics and attention. His approach combines development and application of cutting edge neuroimaging approaches with computational modelling and behavioural experiments. His research began by investigating the early visual system as a model of neural processing. He worked with Prof Serge Dumoulin to extend approaches for study neural response properties from invasive neurophysiological studies to non-invasive neuroimaging (functional MRI), allowing their application to the human brain, clinical disorders and understanding human perception. He has applied these methods widely to characterize neural interactions, binocular visual integration, visual attention, oscillatory electrical brain activity, and fine-scale functional connectivity. Ben’s recent work has focused on applying the same methods to investigate neural responses underlying cognition in the human association cortex. He thereby aims to characterize increasingly advanced cognitive functions that are absent or very different in animal models of the brain. He began by showing that object number and size processing share many properties with early sensory processing. In 2015 Ben started his own research group to extend this work. His current work focusses on neural responses to event timing in different sensory modalities, relationships between processing of different quantities, and how responses to quantities are derived from early sensory responses. This has been supported by a Vidi from the NWO since 2017.