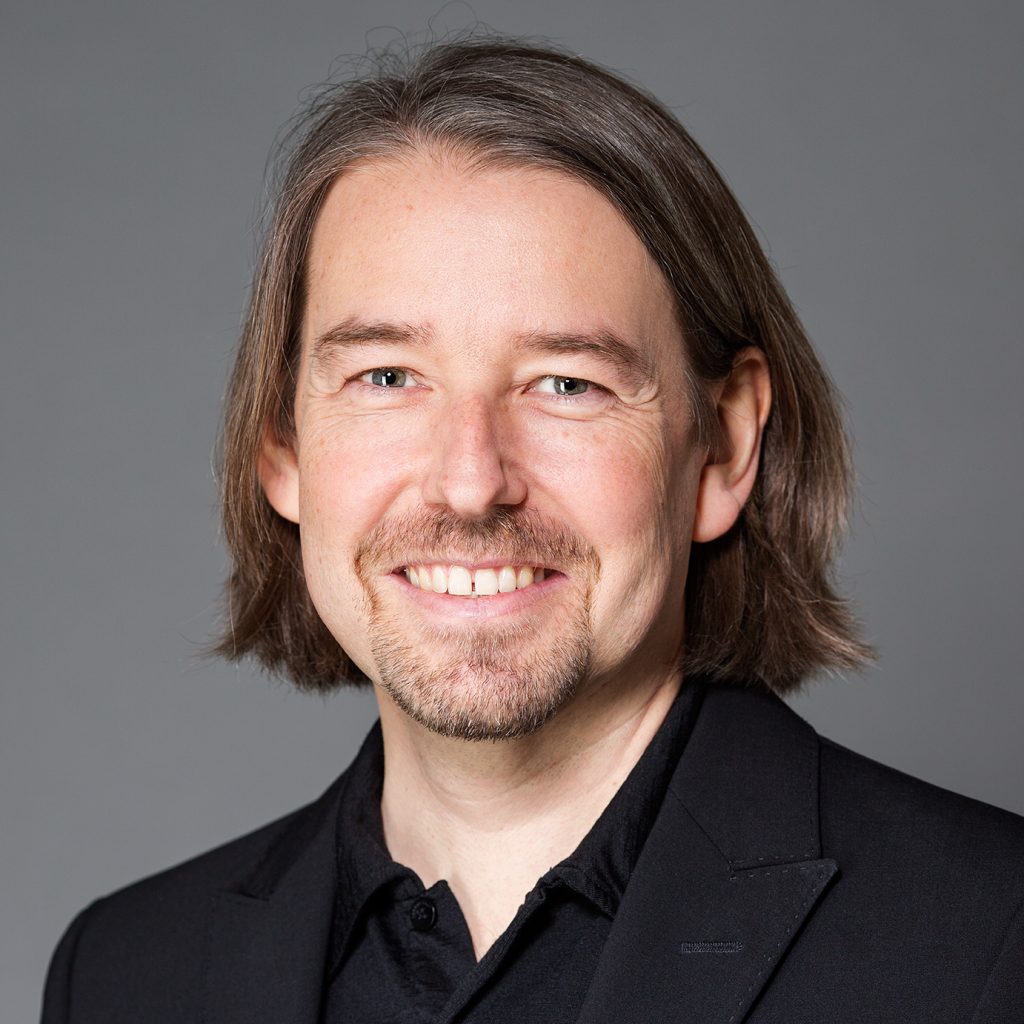 In order for humans to be socially successful it is essential to ‘read’ and correctly interpret signals of other persons. In support of these functions distinct parts of the human brain are continuously busy analyzing whatever another person is showing. Some of these brain circuits have been identified as so-called ‘mirror neurons’ in that they get activated upon specific personal emotional states but also when this person ‘reads’ another person. Accordingly, people can sympathize with emotional states of others. The neural basis of empathy is strongly established. However, several intriguing questions remain: 1) how discretely organized are the various mirror neuron systems, 2) what is the impact on people when mirror neurons are dysfunctional He has recently published a book called 'The Empathic Brain'[1] which won the Independent Publisher Book Award for best science book 2012 and explains his research to a wider public.

While we watch a movie, we share the experiences of the actors we observe: our heart for instance starts beating faster while we see an actor slip from the roof of a tall building. Why? Specific brain areas are involved when we perform certain actions or have certain emotions or sensations. Interestingly, some of these areas are also recruited when we simply observe someone else performing similar actions, having similar sensations or having similar emotions. These areas called ‘shared circuits’ transform what we see into what we would have done or felt in the same situation. With such brain areas, understanding other people is not an effort of explicit thought but becomes an intuitive sharing of their emotions, sensations and actions. Through the investigation of shared circuits, he attempts to understand the neural basis of empathy and its dysfunctions in autism, schizophrenia and sociopathy.