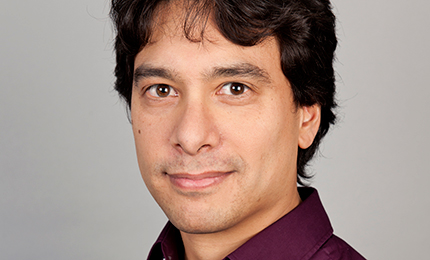 My research is centered on the intersection of perception, cognition and neuroscience. The ultimate goals are to understand the neurophysiology of the visual system, and how neural computations result in visual perception and cognition. My research reconstructs perceptual representations of human visual cortex using behavior (psychophysics), computational models, neuroimaging (predominantly fMRI at 7T), and custom-built biologically-inspired data-analysis methods (for example the pRF method). Besides fundamental vision questions, I apply the knowledge of the visual system to a variety of clinical, in particular ophthalmological and neurological, manifestations, with a specific interest in the plasticity and stability of the visual system.

I am the director of the Spinoza Centre for Neuroimaging. In addition, I am a full professor in Perception, Cognition and Neuroscience at the department of Applied and Experimental Psychology, VU University Amsterdam and Experimental Psychology, Utrecht University, Netherlands. I hold an M.Sc. in Biology from Utrecht University, Netherlands and a Ph.D. in Neurology and Neurosurgery from McGill University, Canada. Both degrees were obtained with highest distinction. Prior to these appointments, I was a postdoctoral research fellow in Ophthalmology at McGill University (Canada) and Psychology at Stanford University (USA).

Cognitive neuroscience
Prof. dr. Serge Dumoulin
Recognizing numerosity is too important to leave it to one single brain area

VICI grant for research into dynamics in the human brain

Professor Serge Dumoulin has been awarded a Vici-grant of €1,500,000 by the Netherlands Organization for Scientific Research (NWO). This 5-year grant is intended for him to do research into population receptive field dynamics in the human brain. The vici-grants are one of the largest individual scientific grants in the Netherlands. 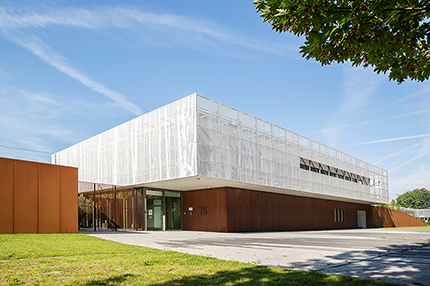 Together with researchers from the Utrecht University, Serge Dumoulin published a paper in Nature Human Behaviour.