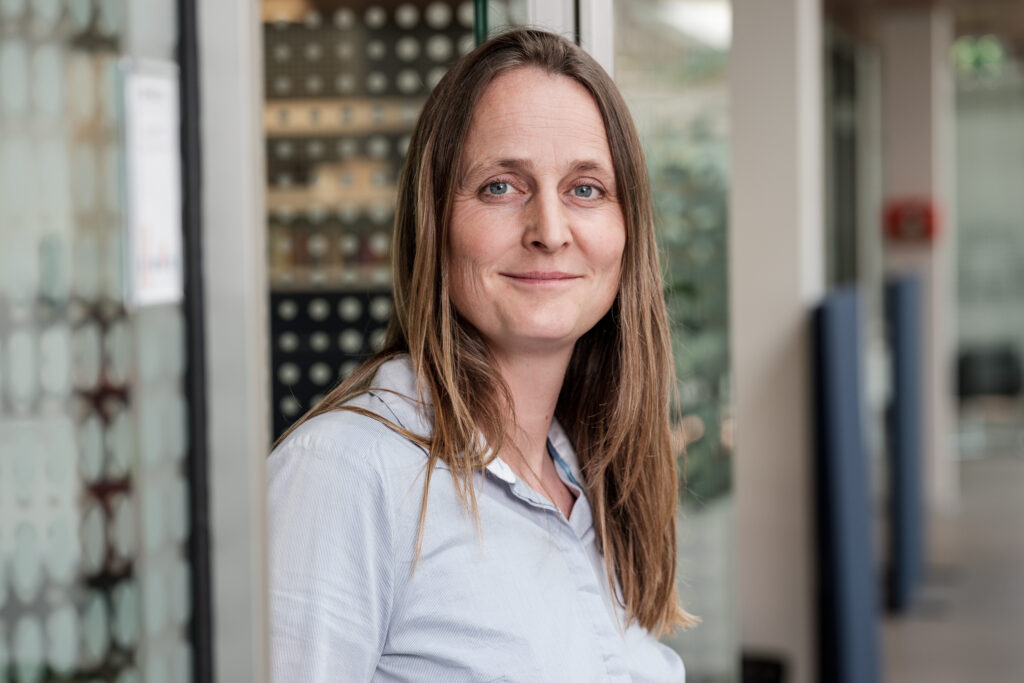 Wietske van der Zwaag entered the field of MR during her degree in Molecular Sciences in Wageningen, the Netherlands. She received her PhD in Physics and Astronomy from the University of Nottingham in the United Kingdom, in 2006, working with one of the first European 7T scanners. She subsequently worked at the Centre d’Imagerie Biomédicale (CIBM) at the Ecole Polytechnique Fédérale de Lausanne (EPFL) from 2007 to 2015. Van der Zwaag joined the Spinoza Centre, in 2015, shortly after its opening. She is the recipient of a Swiss National Science Foundation project grant and an NWO Vidi.

The use of ultra-high field scanners (7T) allows the study of the human brain at unprecedented resolution. My research is centred on best harnessing the strong points of 7T in neuroimaging. I am especially interested in functional MRI of finely organized brain structures, such as the cerebellum. 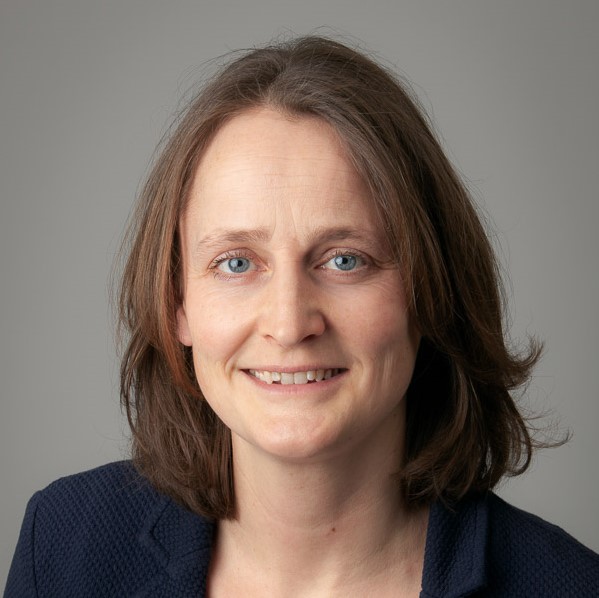 Wietske van der Zwaag has been awarded a Vidi Grant of € 800,000 by the Netherlands Organization for Scientific Research (NWO). 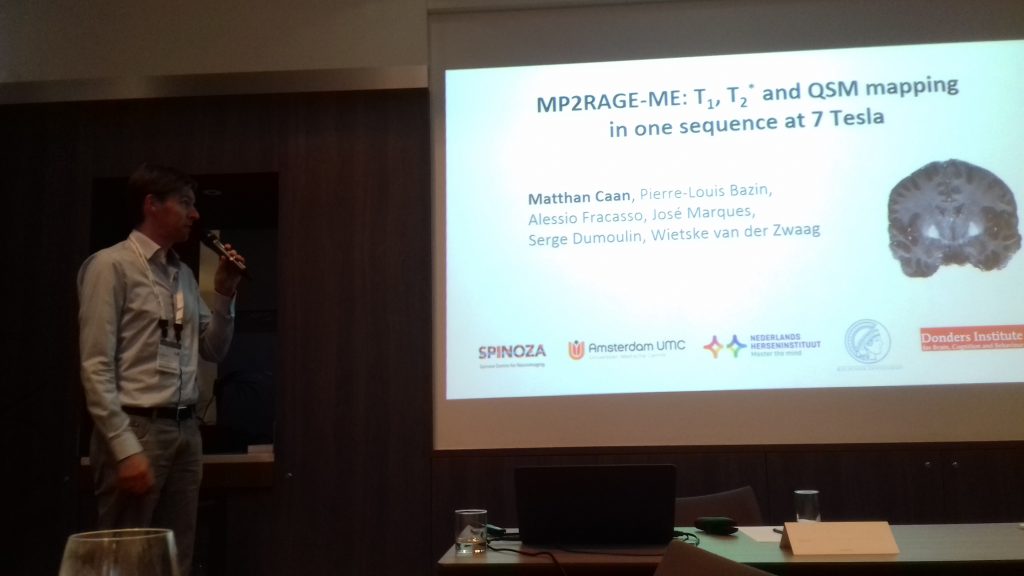 Matthan Caan and Wietske van der Zwaag have won the Philips Brain Connectivity Award at the ISMRM 2018 in Paris.