Separable pupillary signatures of perception and action during perceptual multistability 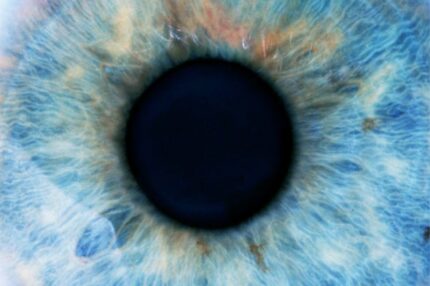 The pupil provides a rich, non-invasive measure of the neural bases of perception and cognition, and has been of particular value in uncovering the role of arousal-linked neuromodulation, which alters both cortical processing and pupil size. But pupil size is subject to a multitude of influences, which complicates unique interpretation. We measured pupils of observers experiencing perceptual multistability — an ever-changing subjective percept in the face of unchanging but inconclusive sensory input. In separate conditions the endogenously generated perceptual changes were either task-relevant or not, allowing a separation between perception-related and task-related pupil signals. Perceptual changes were marked by a complex pupil response that could be decomposed into two components: a dilation tied to task execution and plausibly indicative of an arousal-linked noradrenaline surge, and an overlapping constriction tied to the perceptual transient and plausibly a marker of altered visual cortical representation. Constriction, but not dilation, amplitude systematically depended on the time interval between perceptual changes, possibly providing an overt index of neural adaptation. These results show that the pupil provides a simultaneous reading on interacting but dissociable neural processes during perceptual multistability, and suggest that arousal-linked neuromodulator release shapes action but not perception in these circumstances.